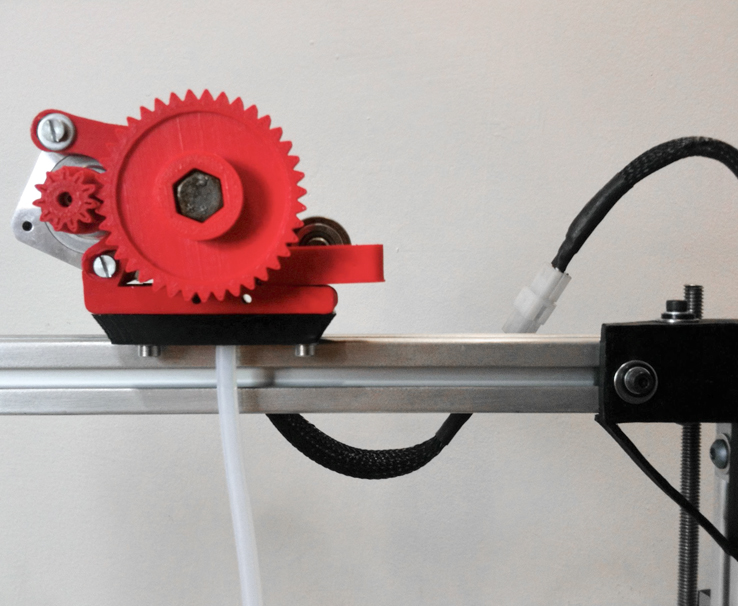 studio.FAB
digital fabrication in the studio


(updated: 12sept2012)
for the past few months, I’ve been designing a new digital fabrication machine for the studio.  (finally…) I’d like to present the stable, working beta version: studio.FAB [beta_01]

originally, I intended to design a cleaner, more accessible 3D printer for students and artists – but as I was beginning the design, it occurred to me that the primary function of this thing was to move around in x/y/z coordinates.  I quickly I realized that instead of restricting it just 3D printing, there were a lot more possibilities available for studio making if I expanded the capabilities to include multiple kinds of digital fabrication (…hence the name: studio.FAB)  some of the functions I’m including in the design: